Interesting Graph - How Accurate is the RIPE Routing Registry?

We thought these numbers were encouraging. As a next step we were interested to find out how accurate the information really is. In how much does the data registered in the Routing Registry match the routing information found in the BGP routing tables. 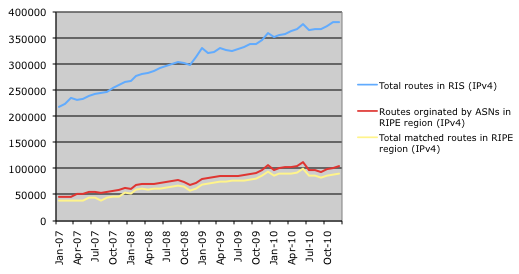 Figure 1: Match between IPv4 route objects in the RIPE RR and BGP

It is important to note that for this comparison we were rather strict on matching: if there is one origin AS seen in BGP, but the routing registry has two (or three!) route objects each with different AS, it counts as a mismatch; regardless of whether or not one of those would match BGP.

In Figure 2, we show the break-down of the various possible matches in more detail: 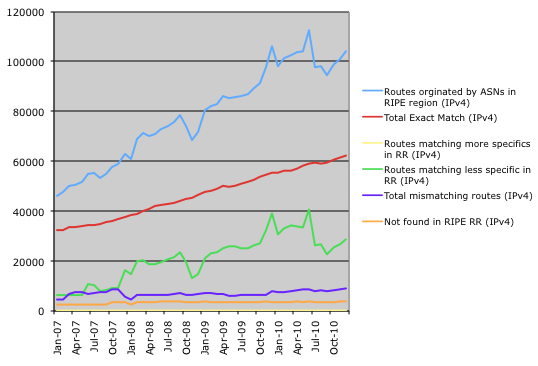 As you can see, the number of mismatches is quite low. Most organisations register either the exact route or a number of less specific routes in the RIPE RR. 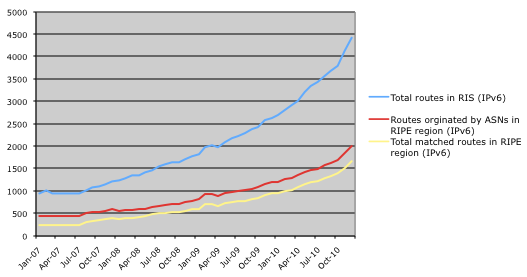 Figure 3: Match between IPv6 route6 objects in the RIPE RR and BGP

In Figure 4, we show the various options of matches in more detail in the same way Figure 3 shows the for IPv4. 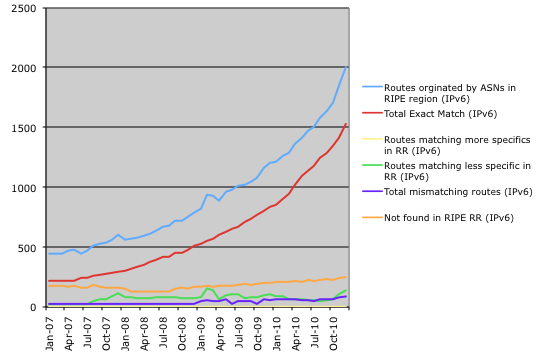 Also the number of mismatches is even lower than for IPv4 route objects.

In this last Figure, you can see the percentage of IPv4 route objects (blue) and IPv6 route6 objects (red) in the RIPE Routing Registry that match a BGP route in real life. This refers to any of the three possibilities of matching a BGP route in the RR:

In the latter two cases, the more and the less specific routes in the RR have the same origin(s) as in BGP. 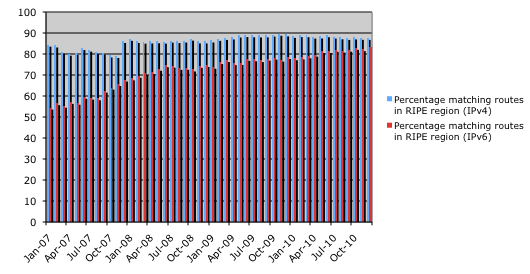 For IPv4 route objects, the percentage is very high and stable for the last few years – between 85 and 90%. This means that almost all organisations that receive an ASN from the RIPE NCC and that originate a route in BGP have a matching route object registered in the RIPE Routing Registry.

For IPv6, the numbers are a little lower, but growing steadily over time and have now reached 80%.

The high number of matches between data in BGP and in the RIPE Routing Registry suggests that operators indeed use the RR for operational purposes. It would be interesting to see if not just the prefixes but also the routing policy matches, but that is more complicated and would require a different look at the data.

Interesting Graph - How Complete is the RIPE Routing Registry

I wrote the articles collected here during my time as community builder of the RIPE NCC and the maintainer and editor of RIPE Labs. I have since taken on a new role serving as the Chair of the RIPE Community. You can reach my new profile via the website link below.